This project was born in 2006 when I won the Phonos Scholarship. Pulsajes, is an imaginary soundscapes intrusion. An electronic material where it is proposed to travel from identifiable sounds to an imaginary molecule that makes up the sound field. The word Pulsajes (Pulse-Scapes) expresses the idea of fields interacting, the initial concept was rescued from a text by Carlos Castaneda (The Teachings of Don Juan) where a sorcerer’s apprentice experience a changed perception, where all the senses are unified in a single direction, and therefore he started to hear/see the whole environment, like a woven matrix. This story coincided with some texts that he had found on the physical theory of strings (string theory) and at first glance both stories appeared to have some parallelism. Accordingly, Pulsajes, is the sum of fragments of four stories.

Special thanks:  Gabriel Brncic y Andrés Lewin-Richter
Video recorded by Rebecka Bíró.
This video is just some fragments of the original piece. 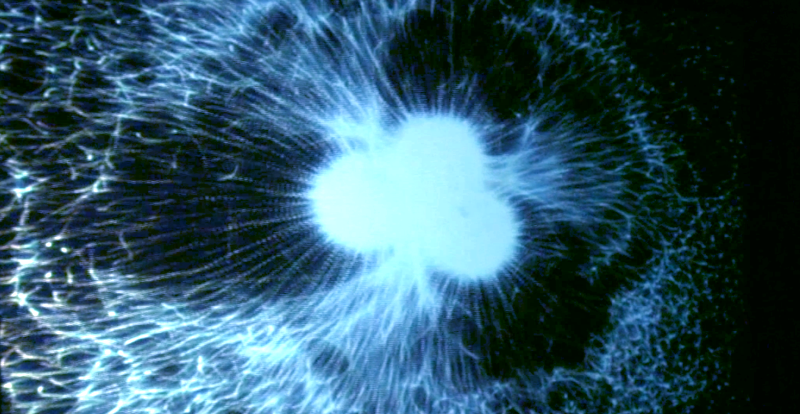 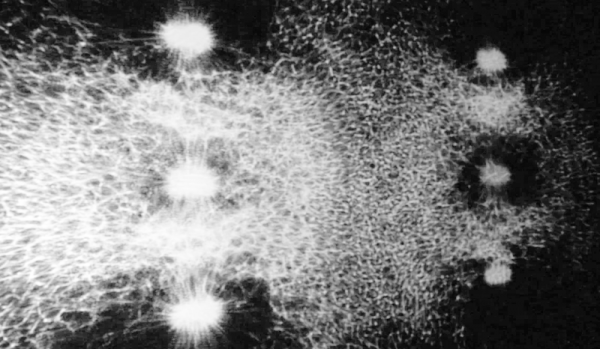