SanDisk interactive installation was aimed to be presented on the Mobile World Congress of Shanghai in 2017.
For this project Domestic Data Streamers (DDS) and The Others worked together to conceptualize and design two installations: a) A LEDs screen controlled by a touchScreen monitor to build an experience based on the keyword “Infinity“.
b) An augmented reality experience using the Hololens to animate and split devices that include SanDisk technology inside.

I did the software development of the first installation. It was composed by a touchscreen interface where the visitors could navigate an infinite menu of words and also had the chance to type and share their own word. From this interface, the user could launch the desired word into the LED totem.
The totem was a LED screen with two surfaces, one with information about the most commonly used words, the front wall, as an interactive game created with particles that filled the words typography, and the visitors could manipulate those particles using their hands. The information was displayed in English and Chinese. Installation developed using openFrameworks. 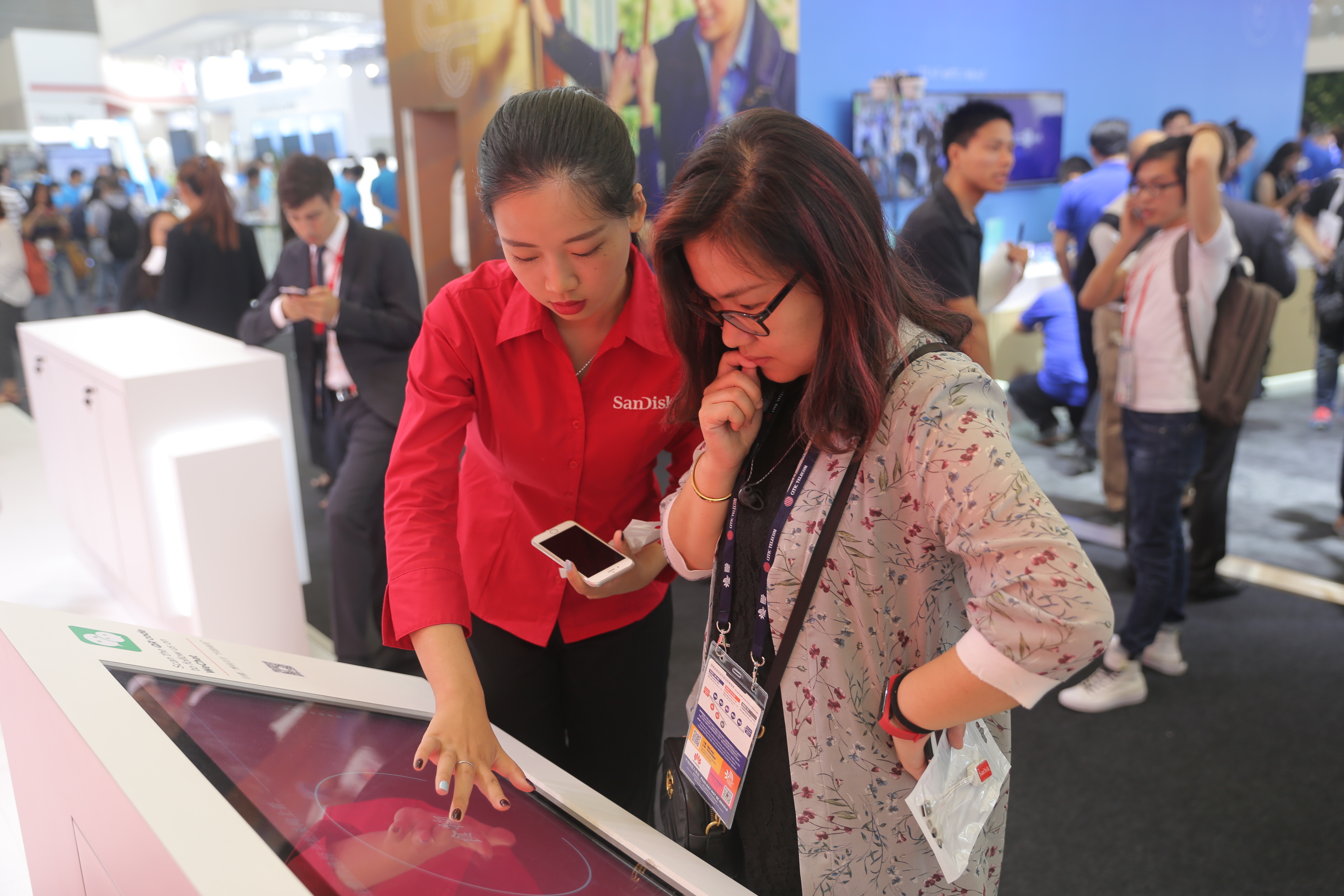 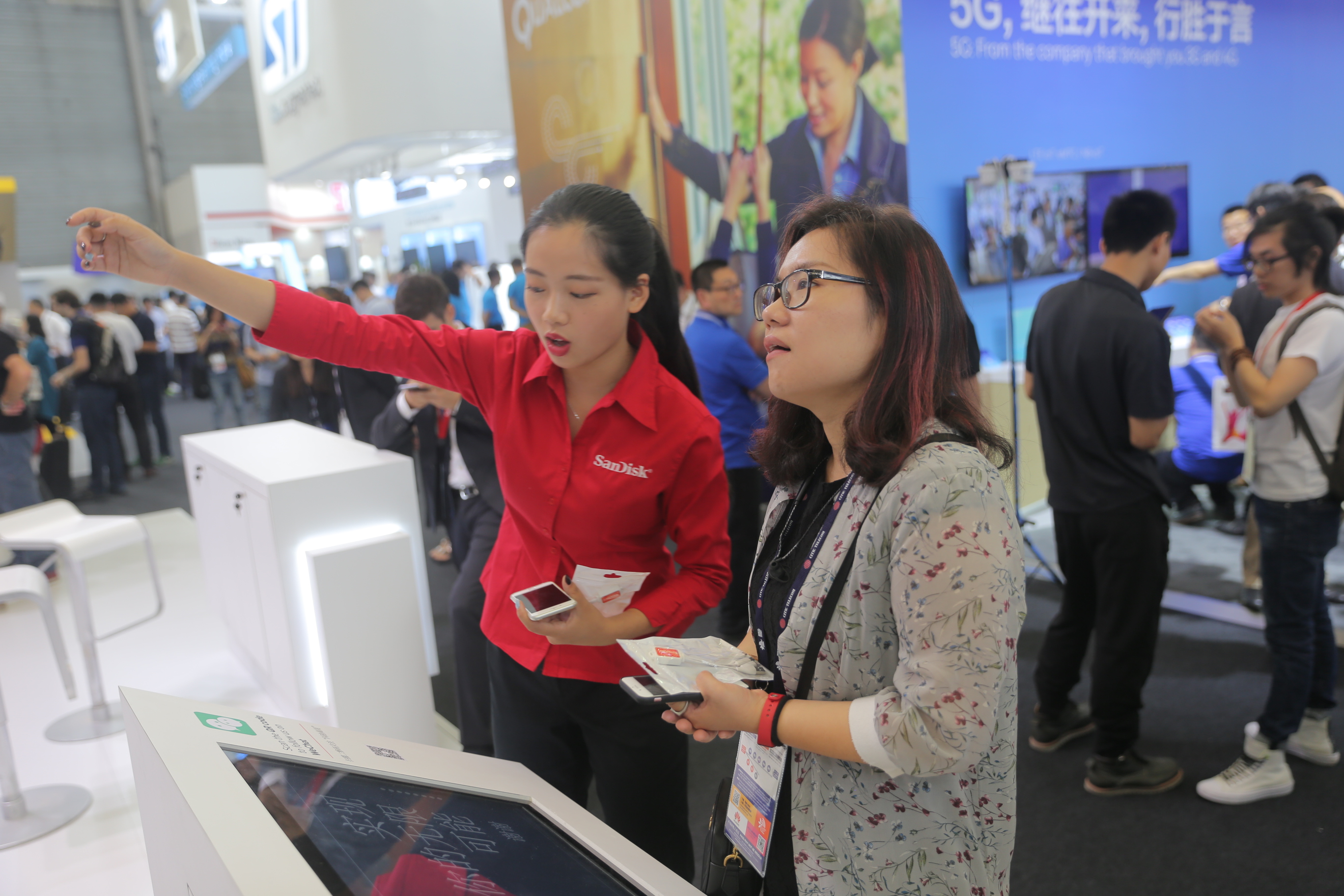 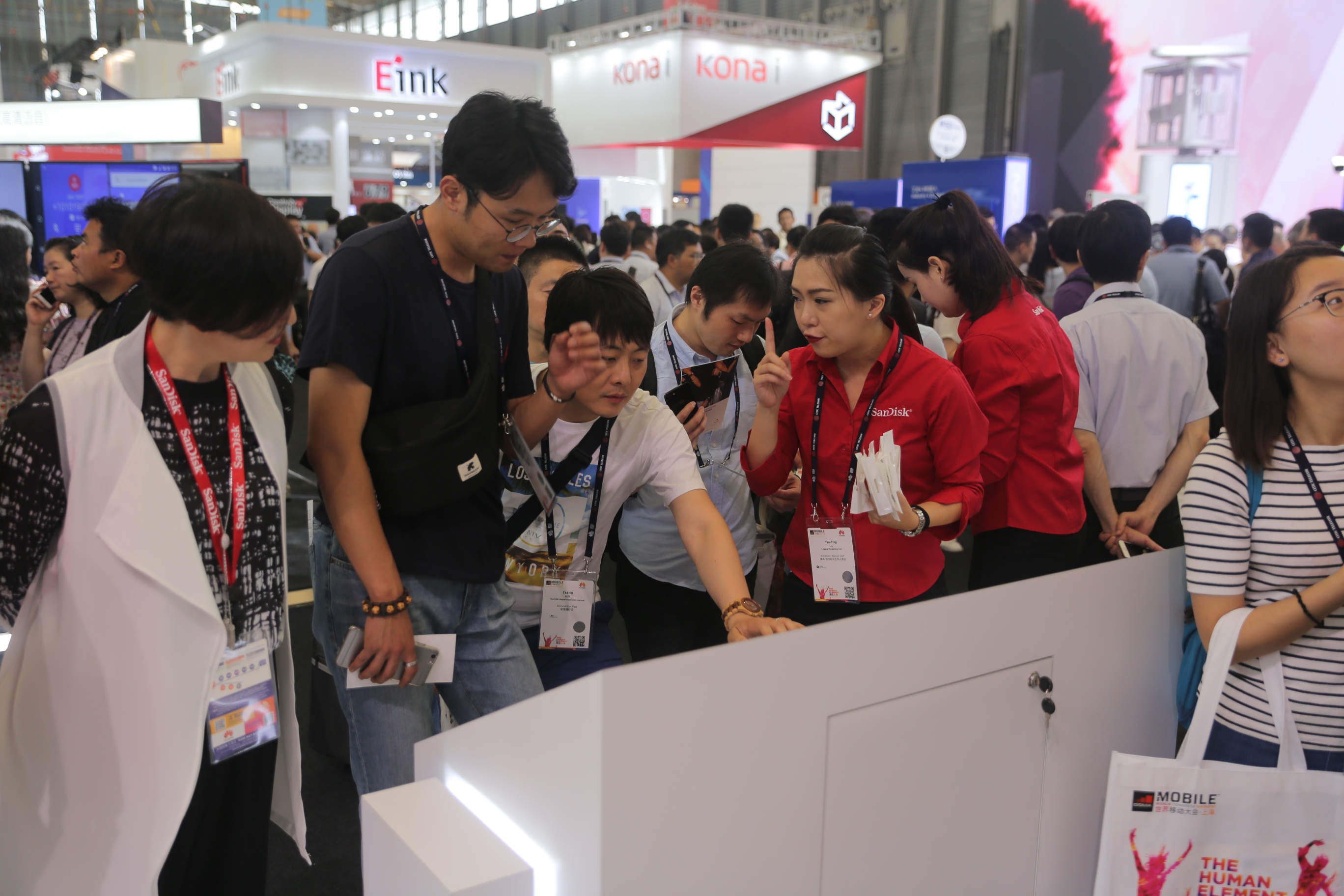 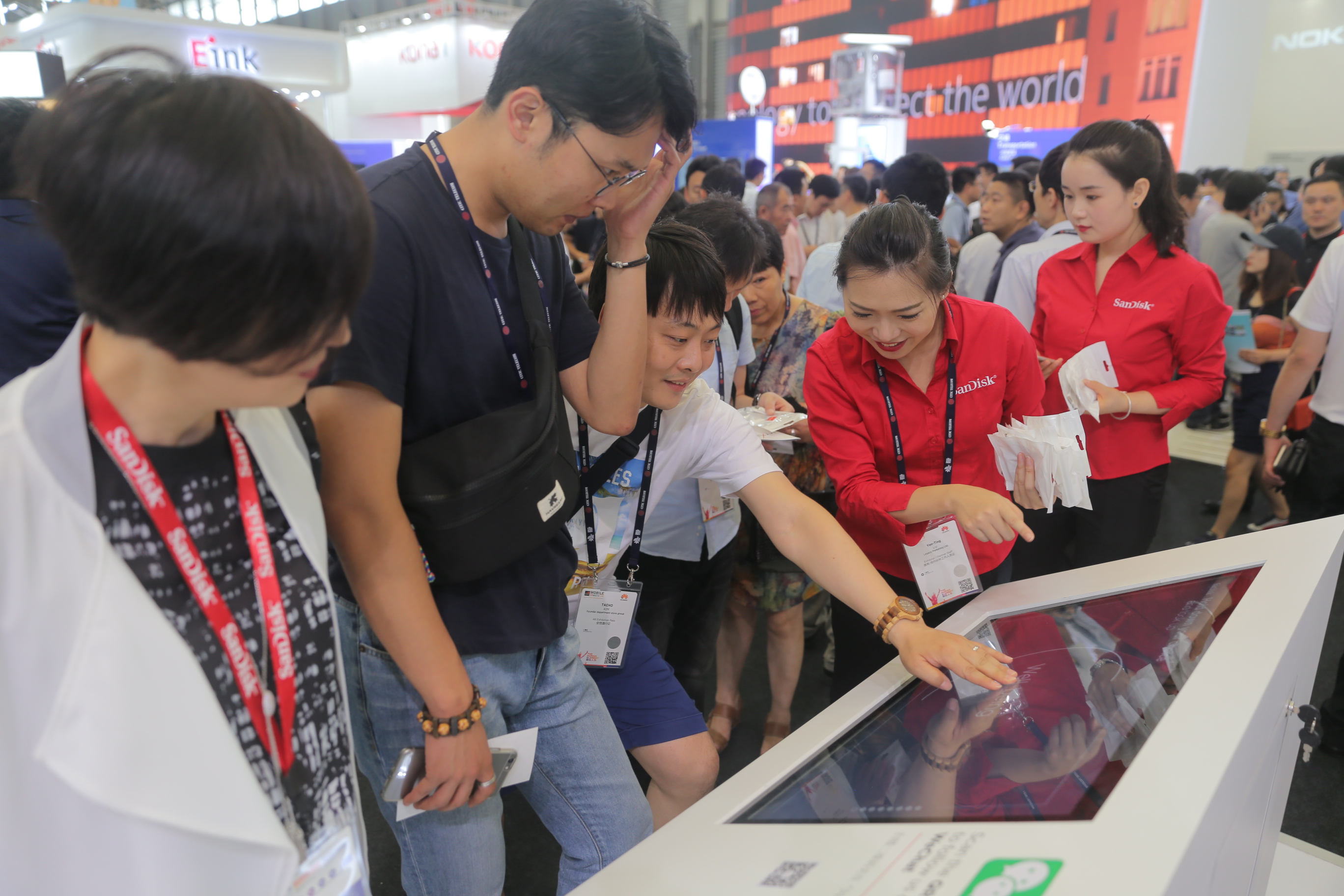 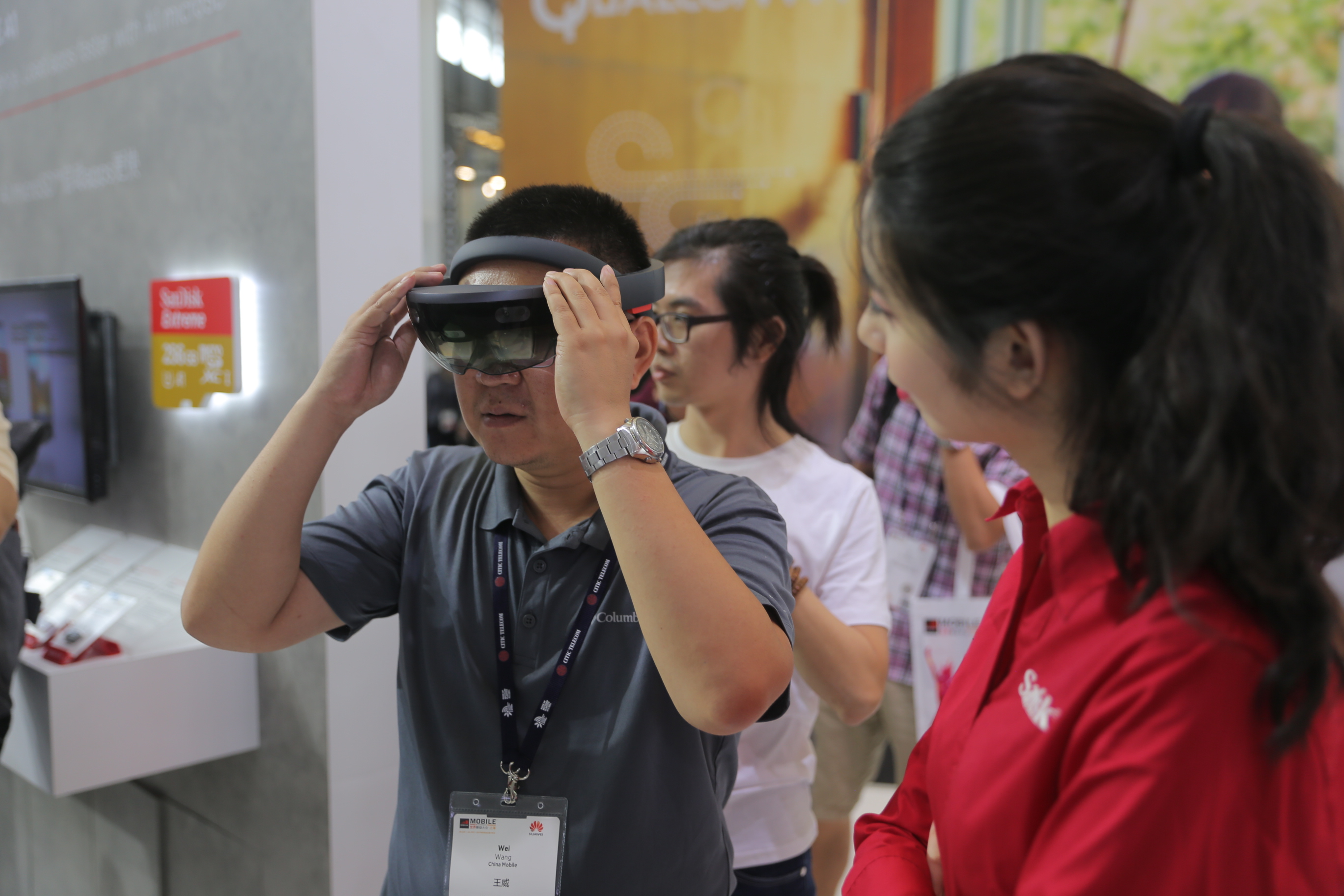 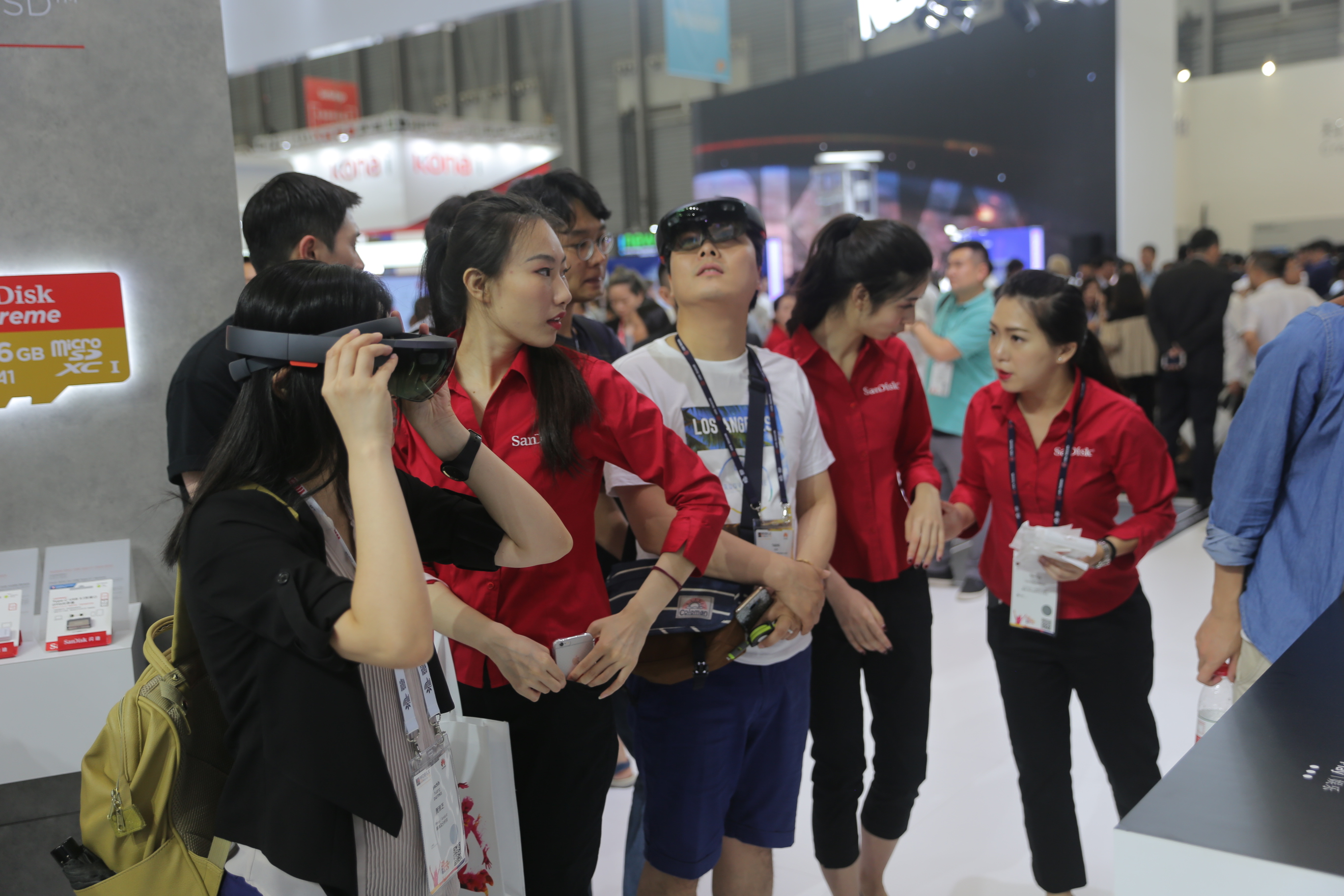 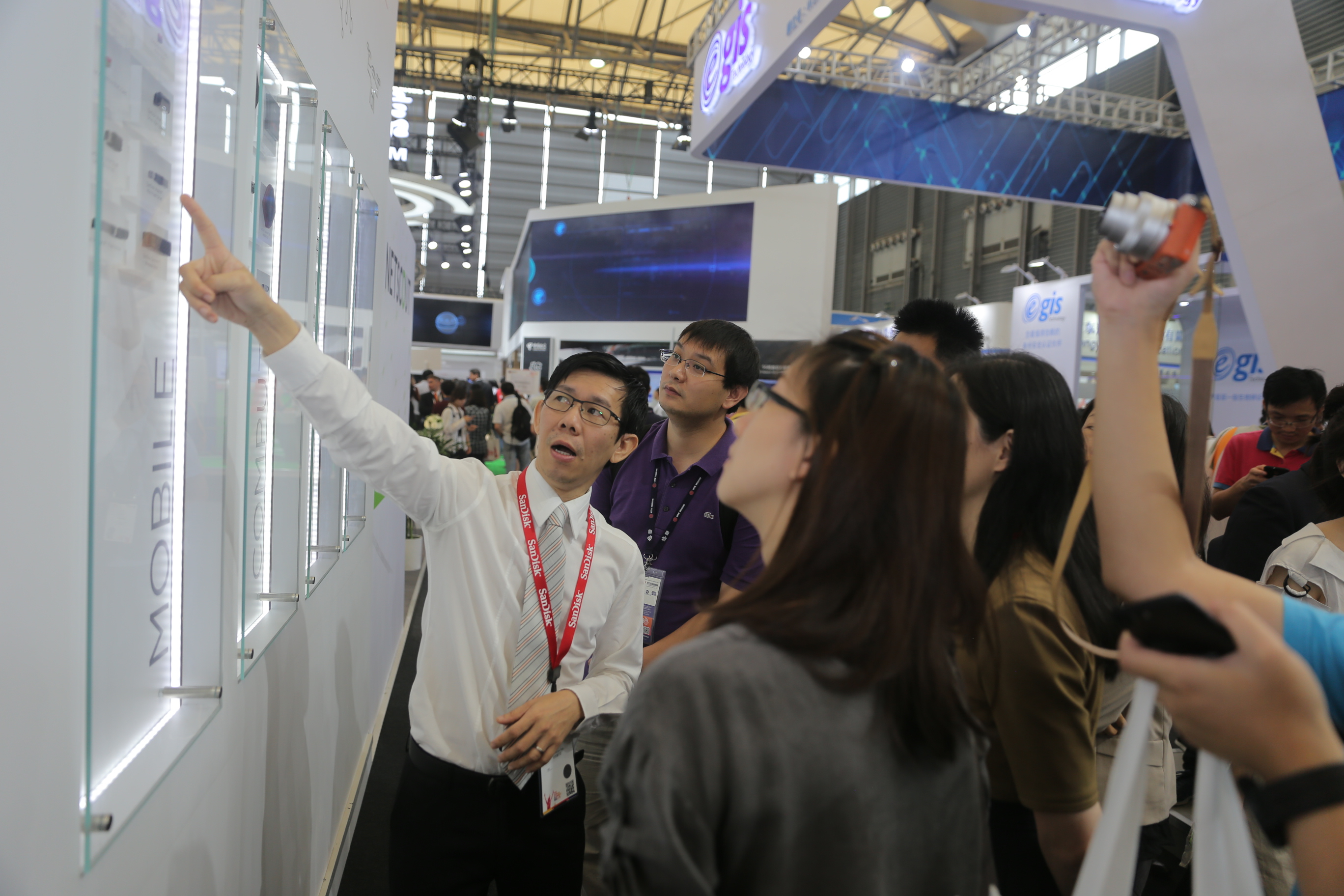 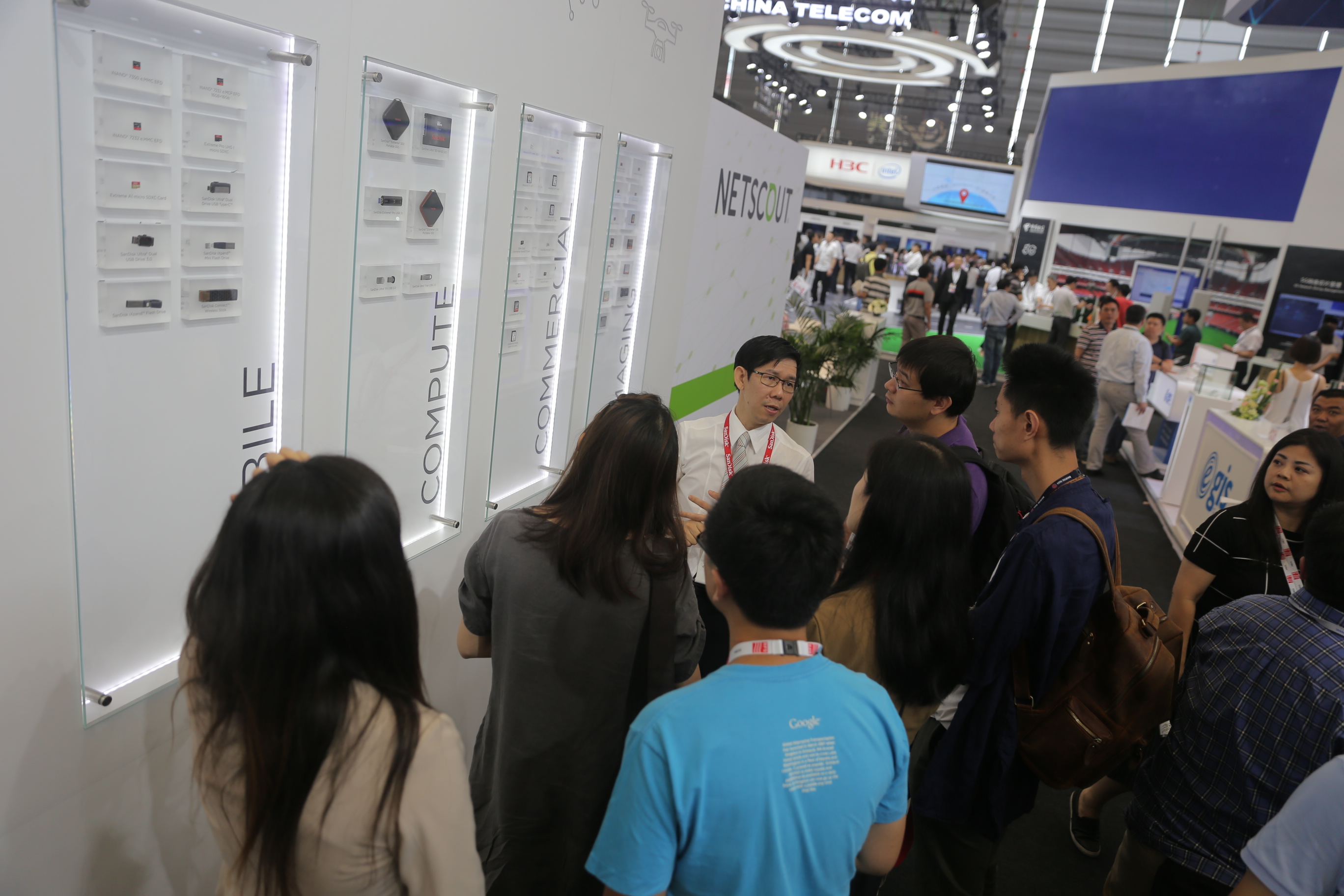 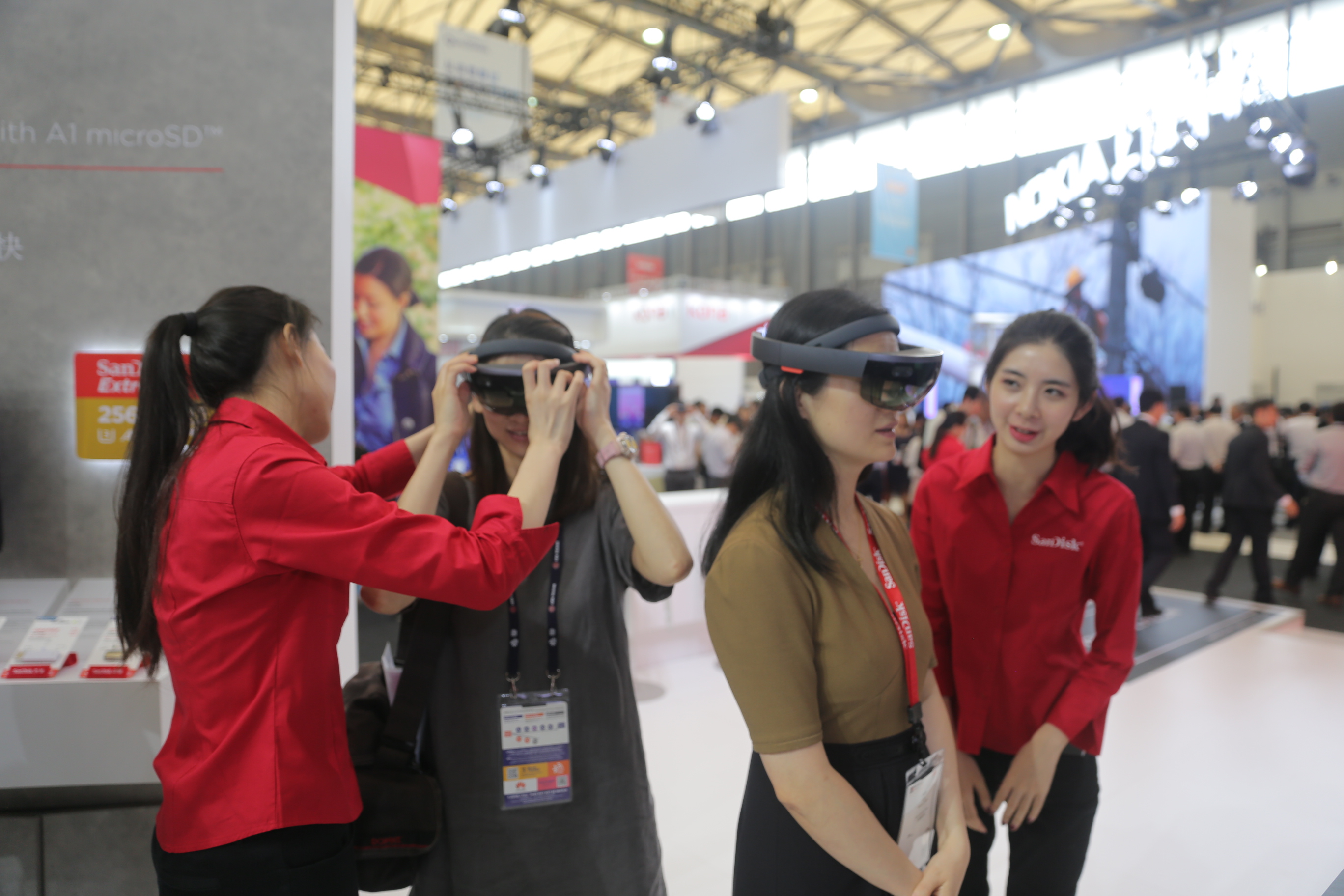 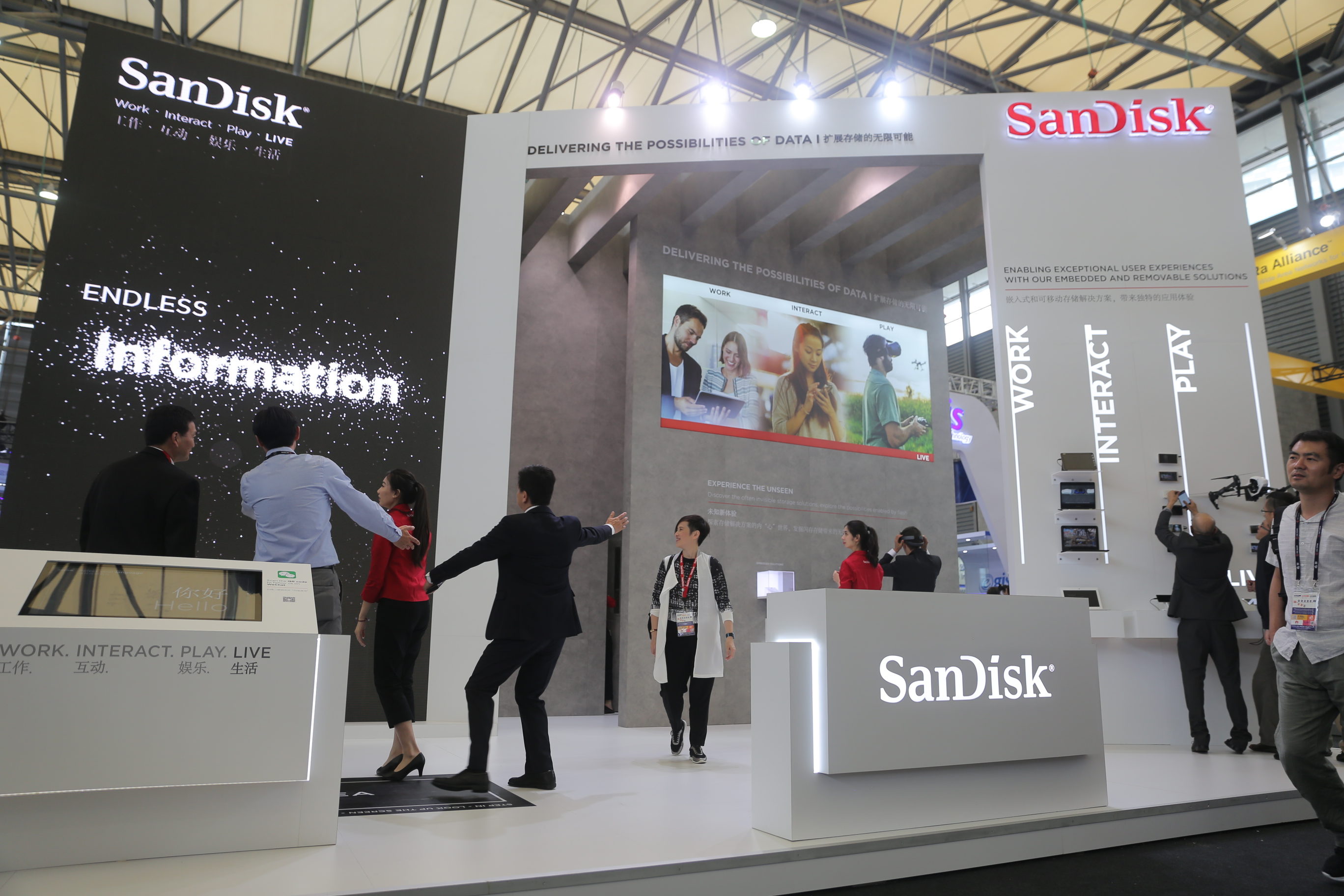 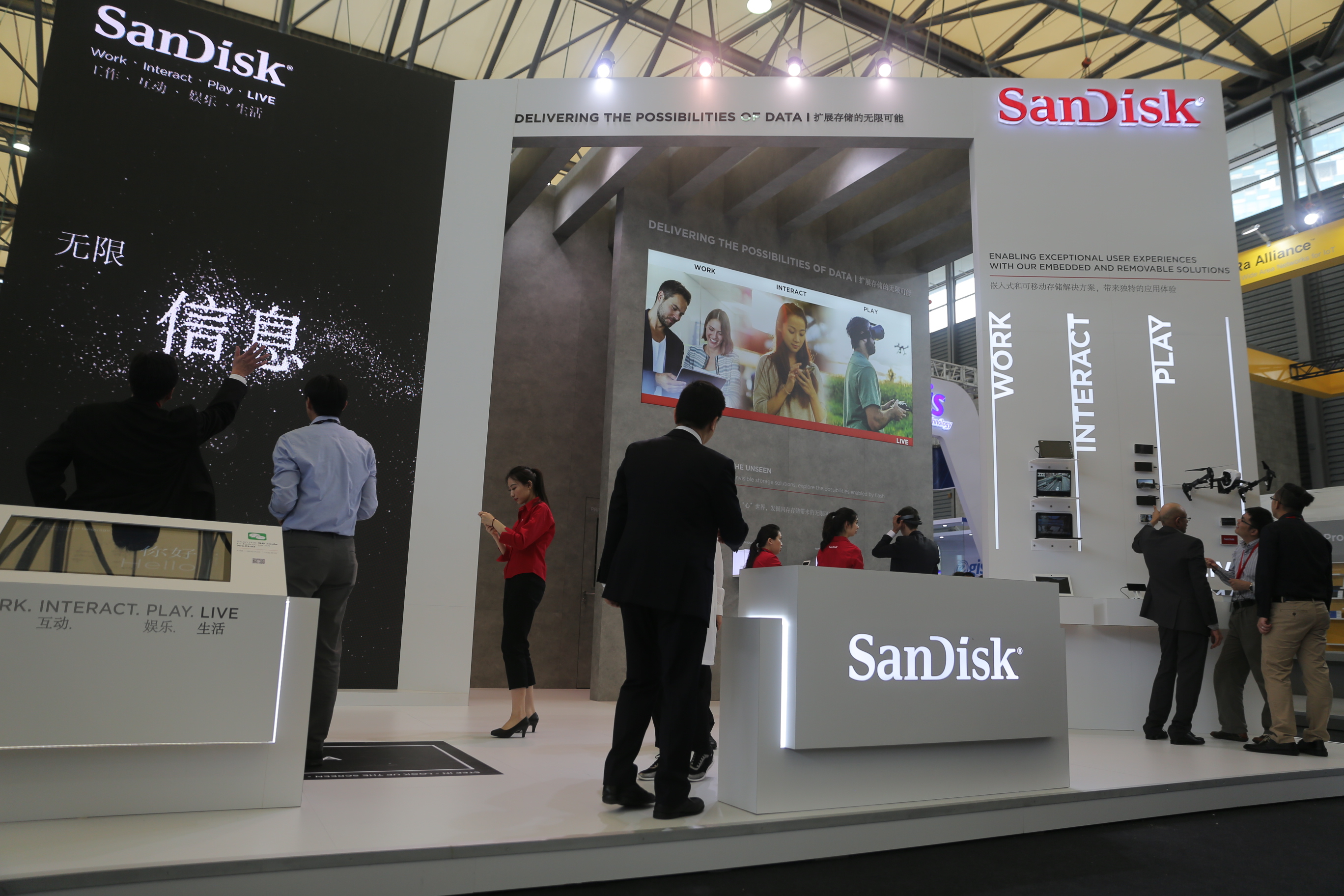 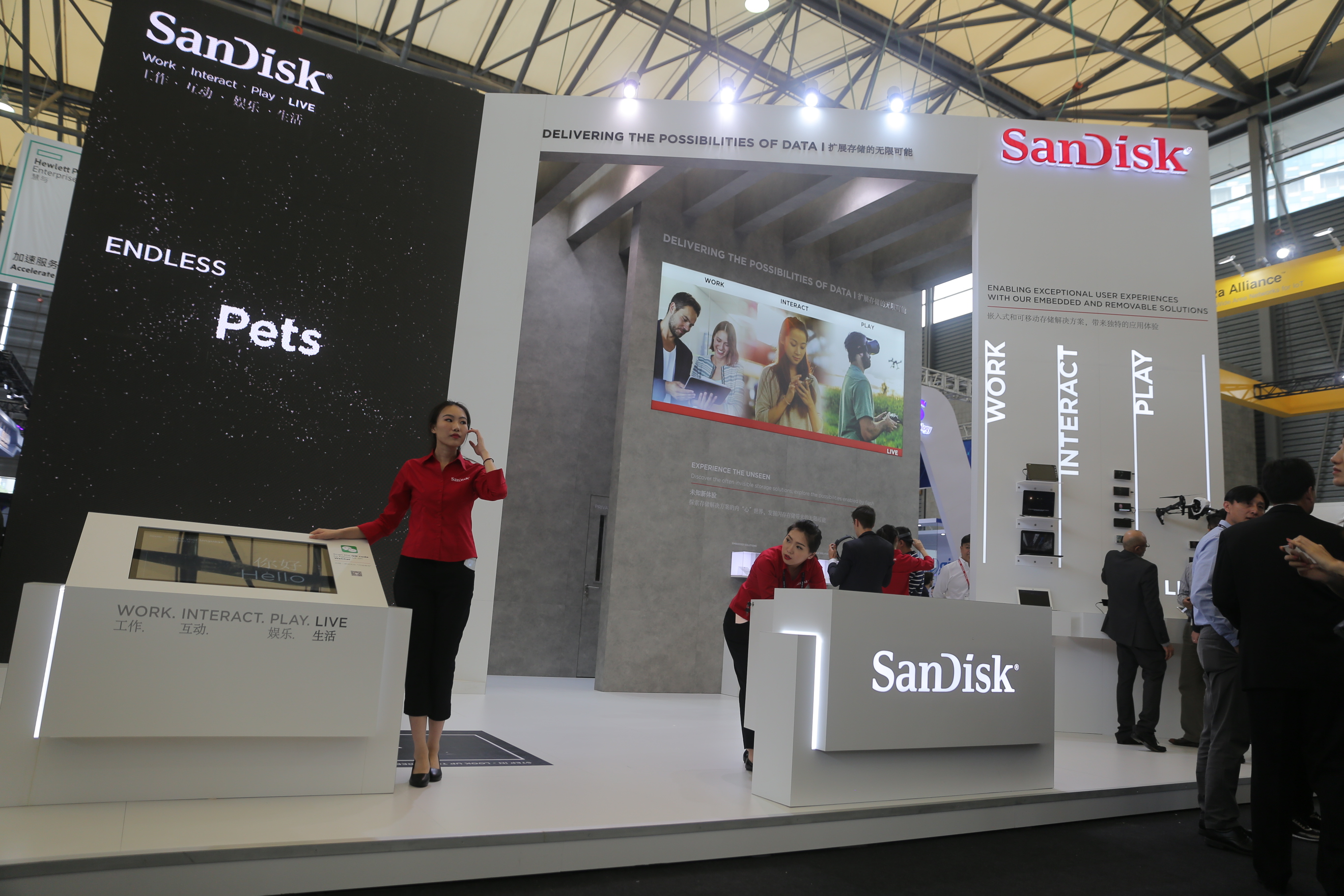 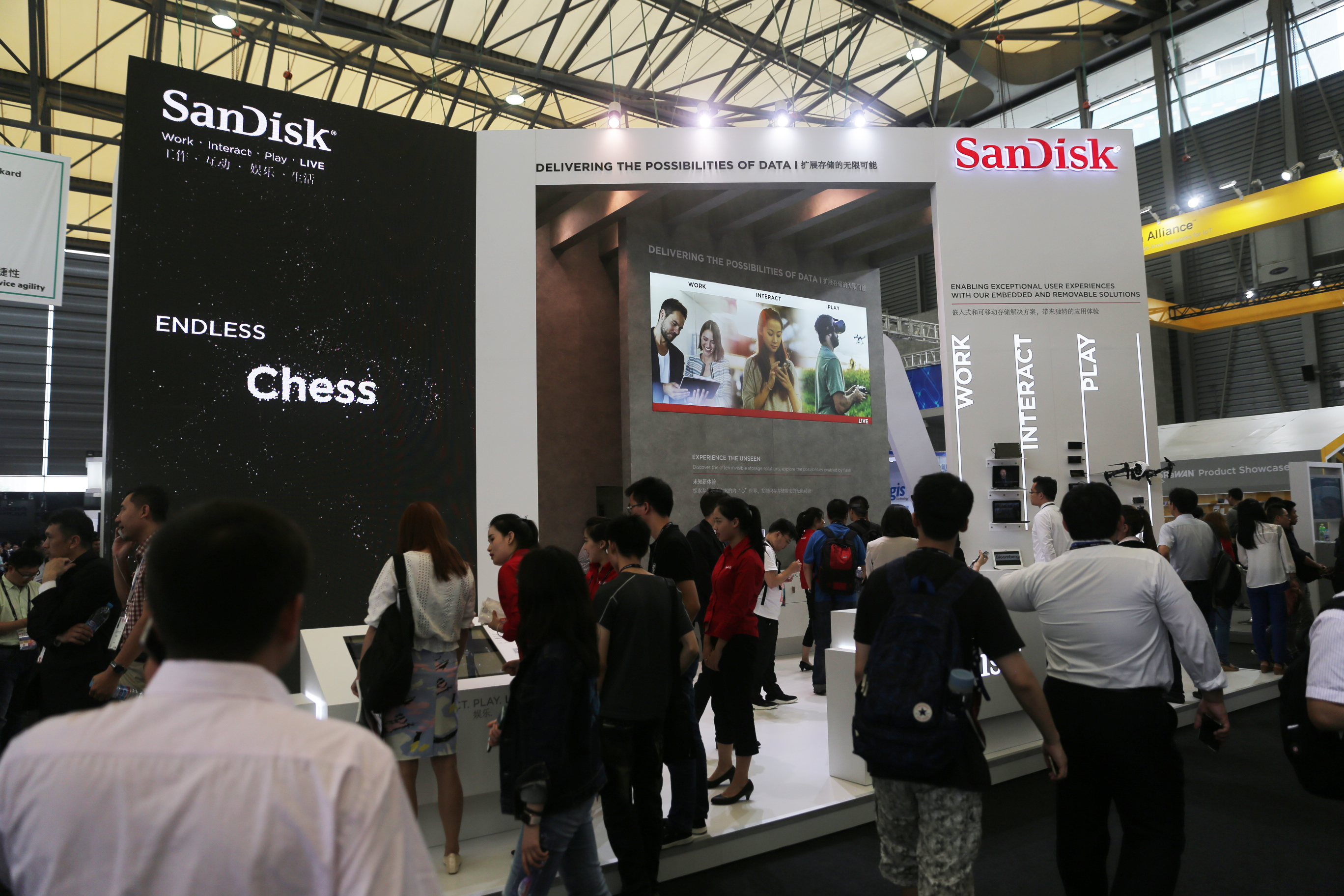 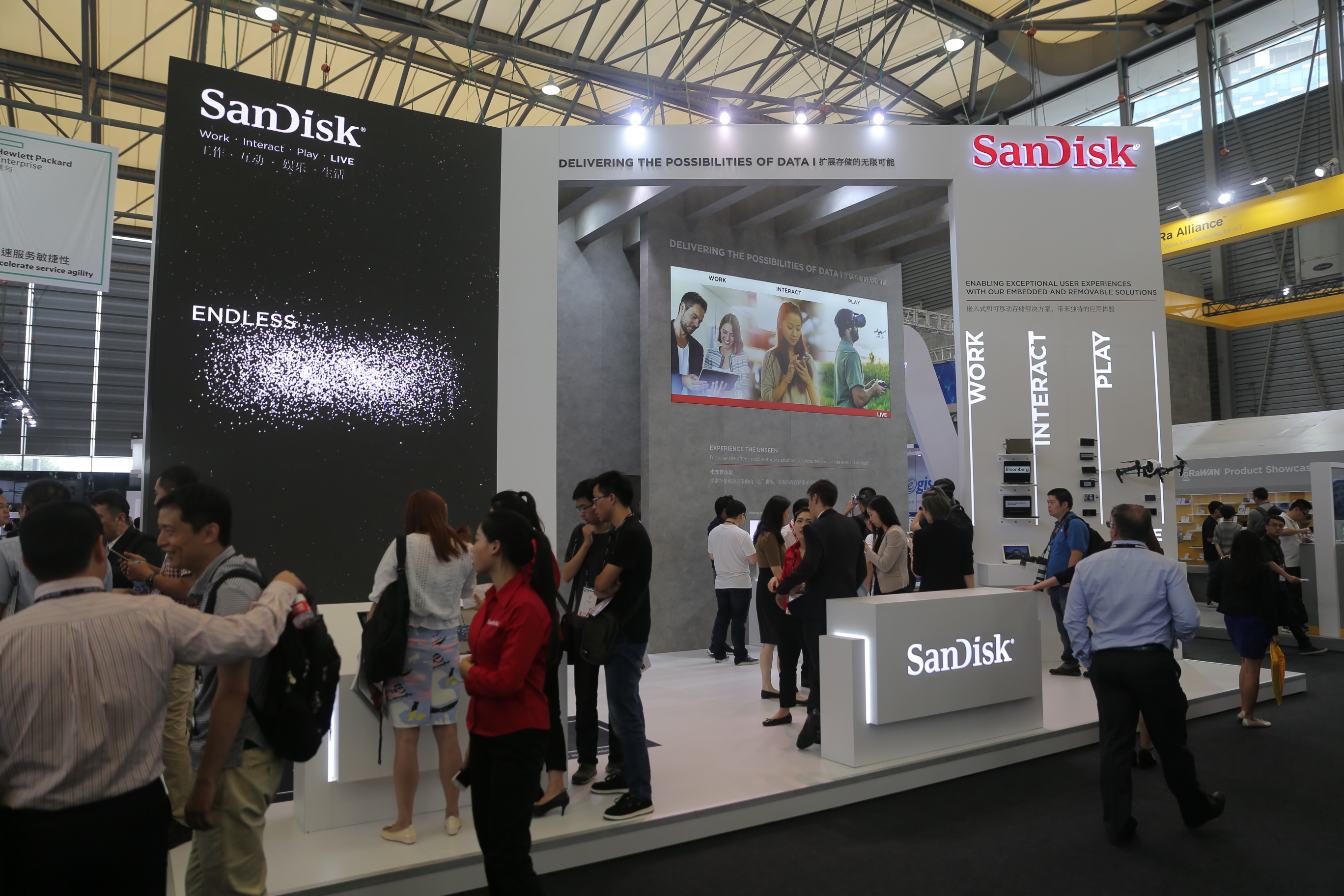 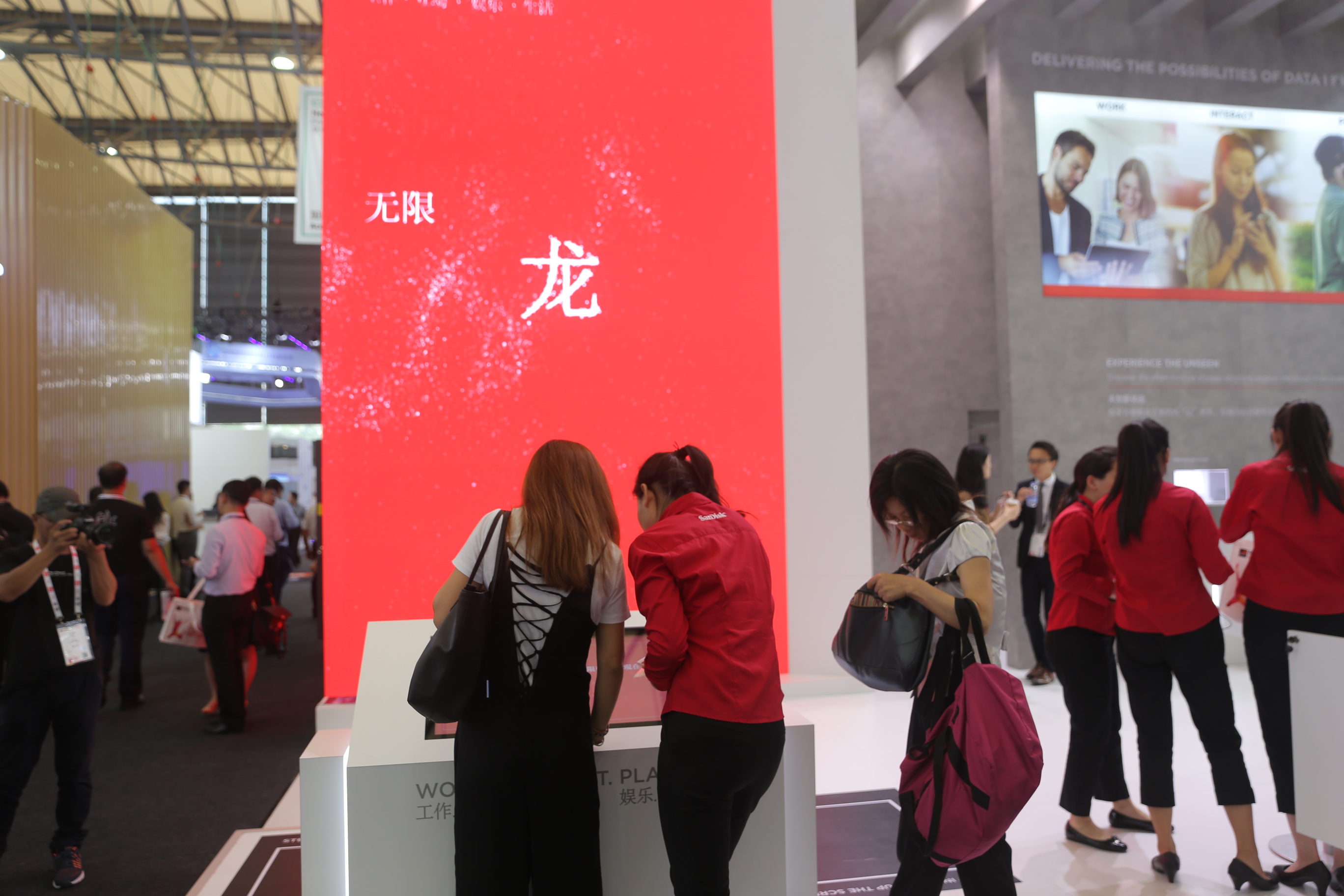 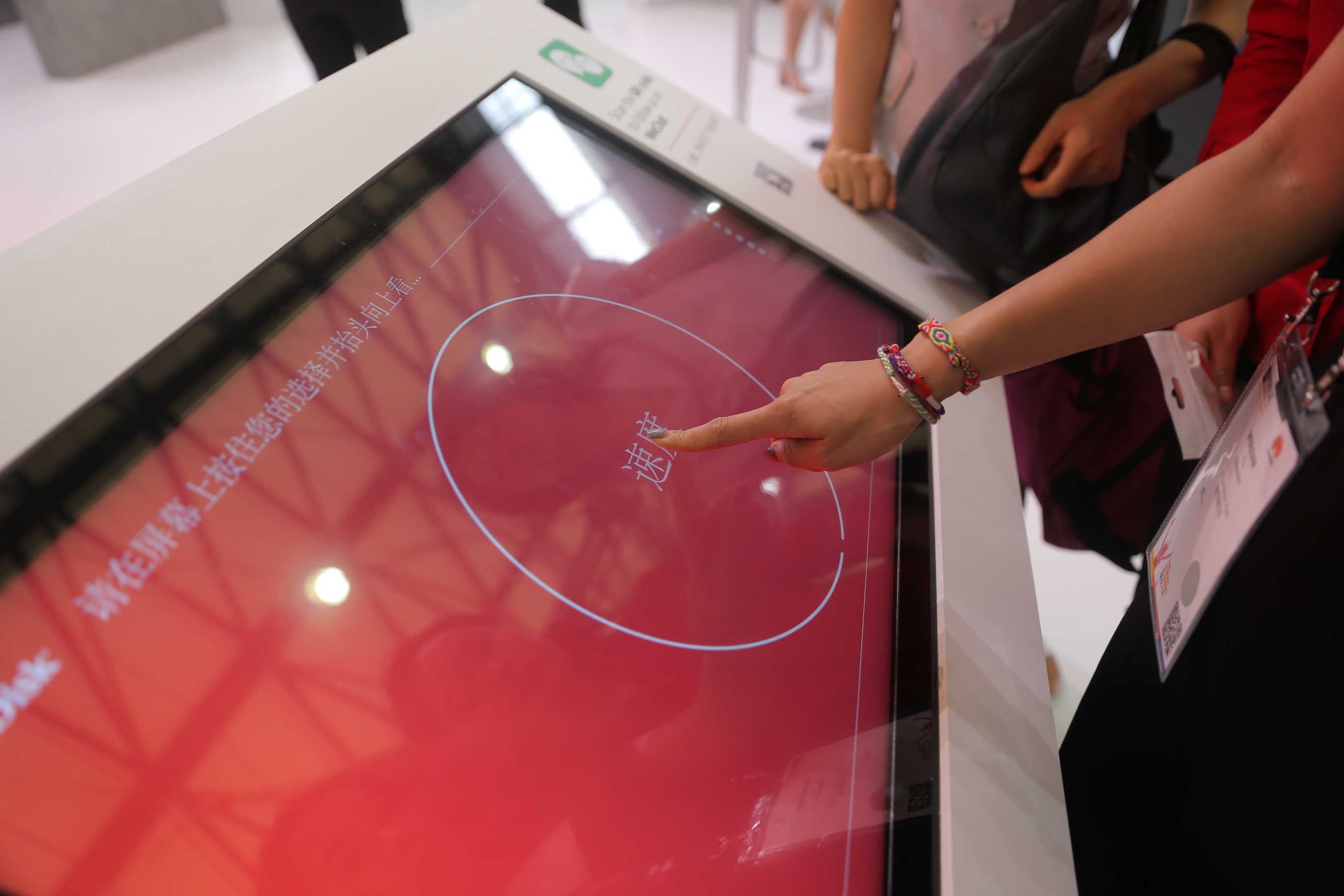 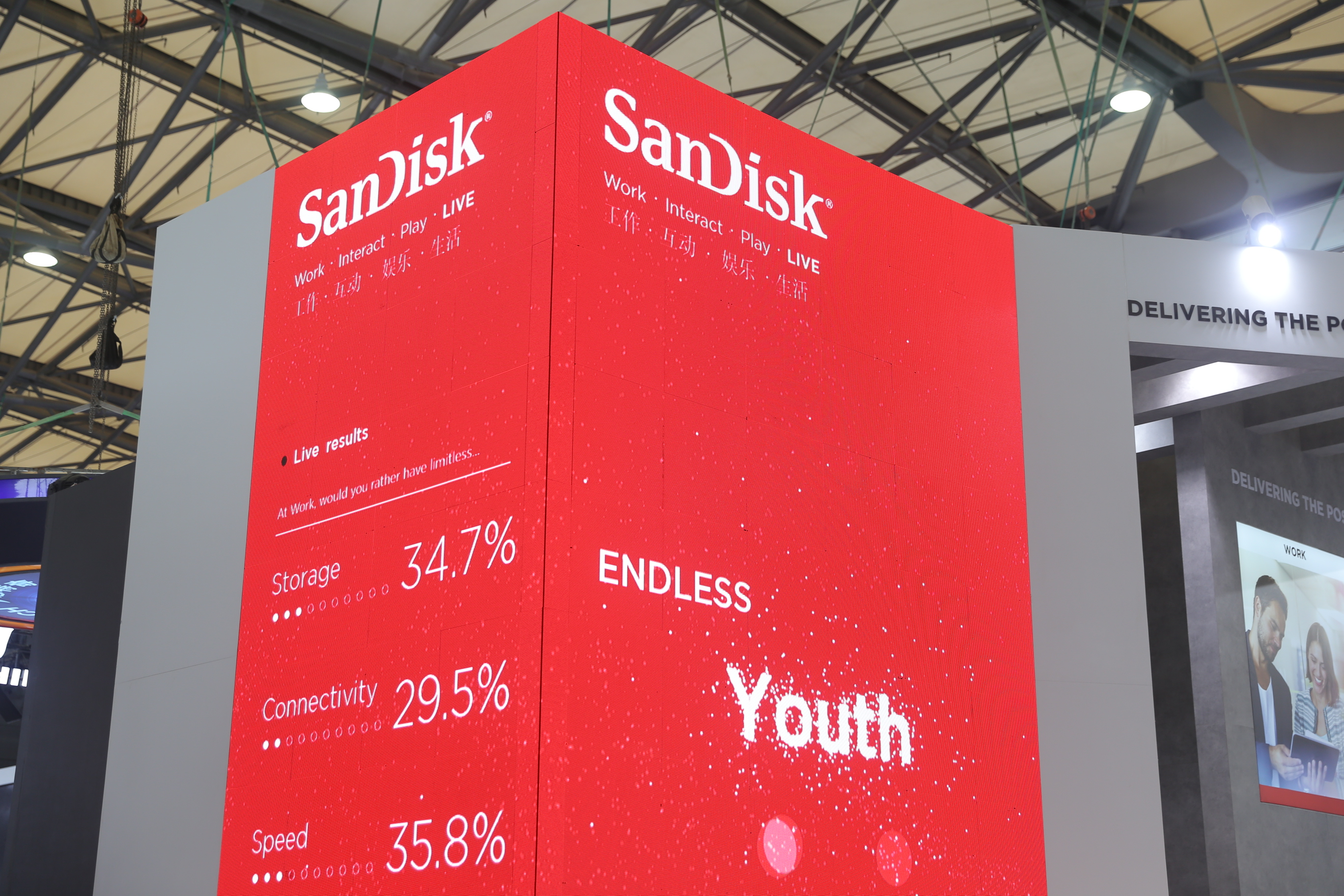 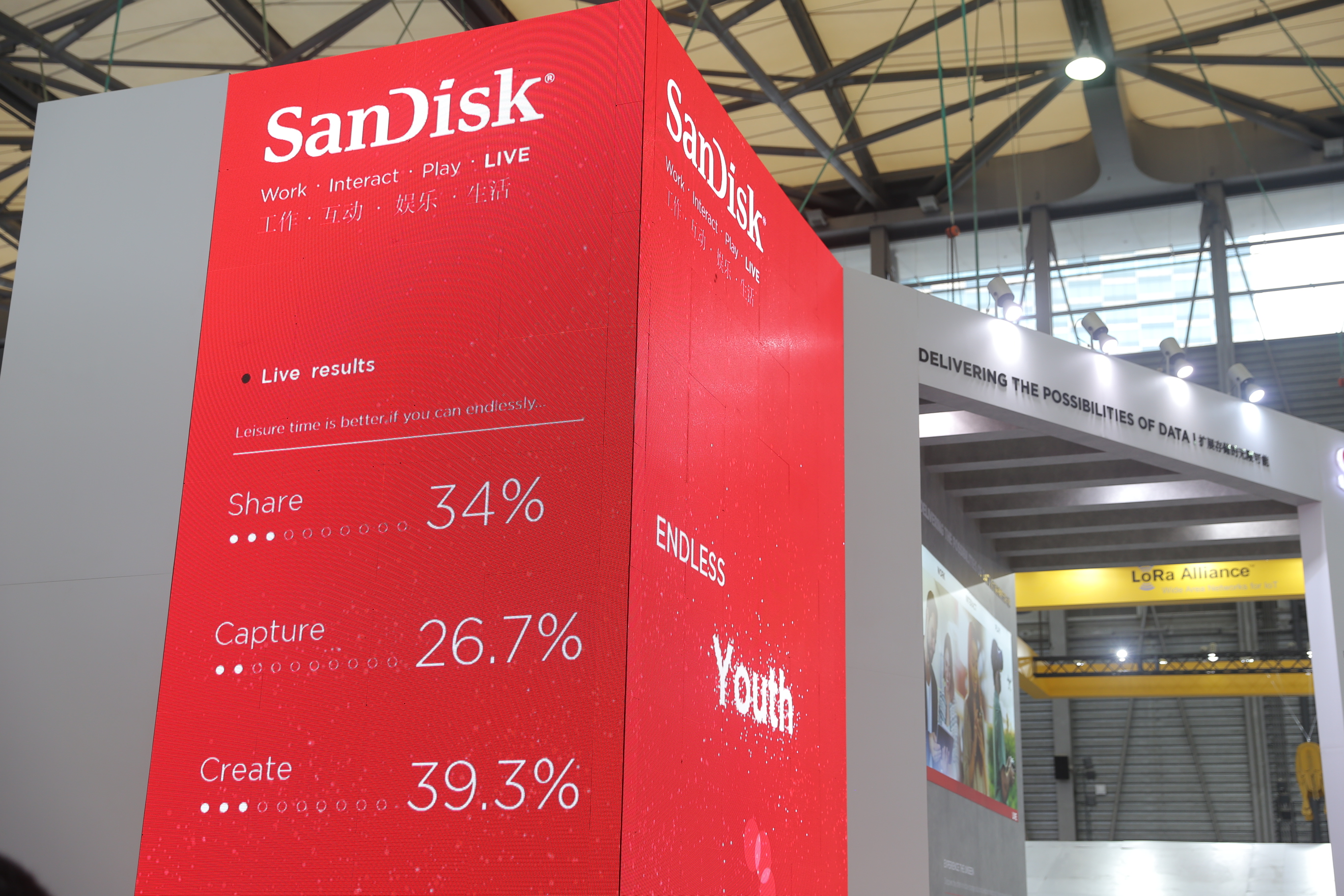 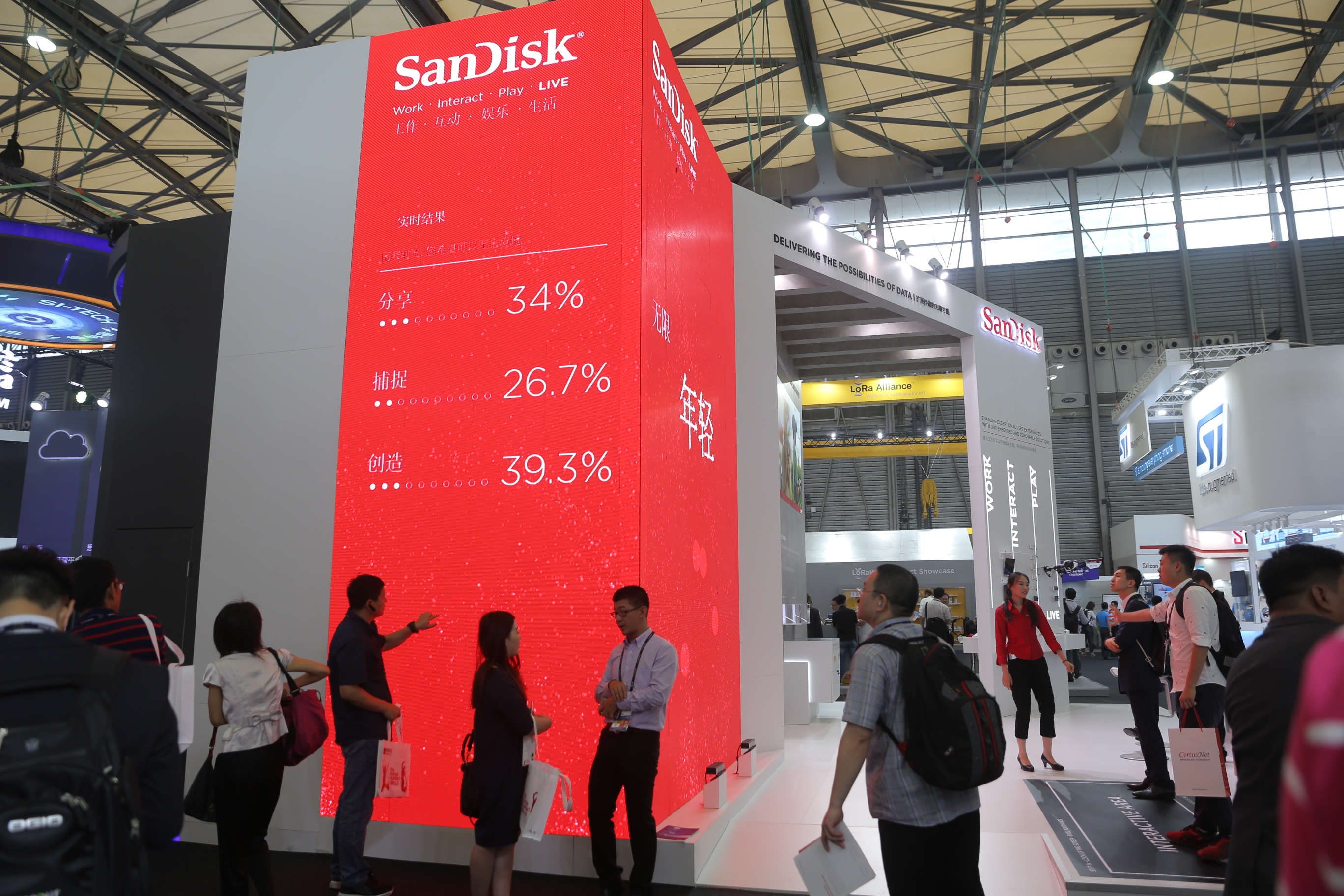 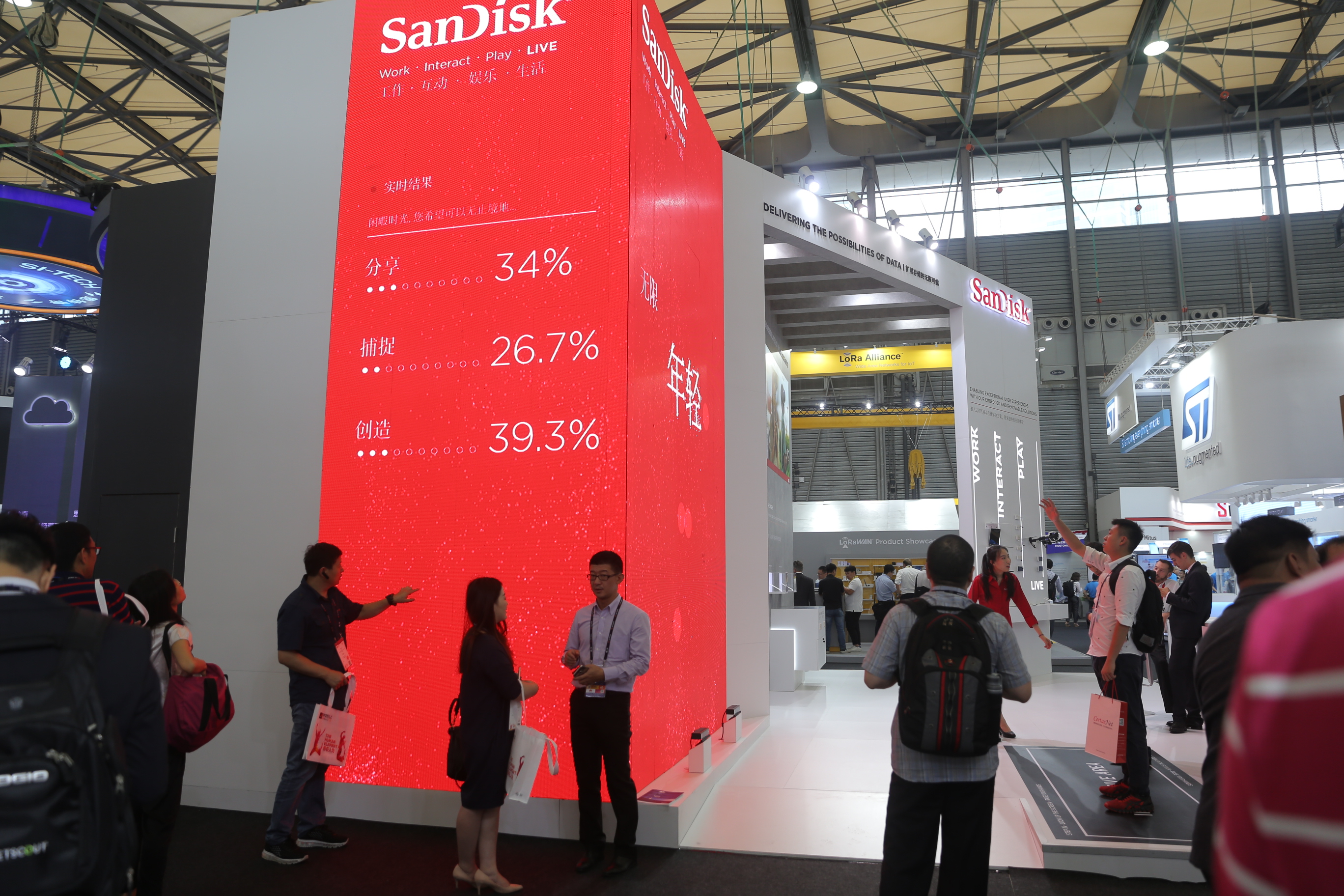